Quitting Smoking: Why Vaping is the Best Choice for a Smoke-Free Life

How to set up a home gym

The Top 8 Most Popular Types of Fabrics

Utah Truck Accident Cases, Do We Take Care of Them Well?

Do We Take Best Use Of Criminal Investigations Defense Lawyer? 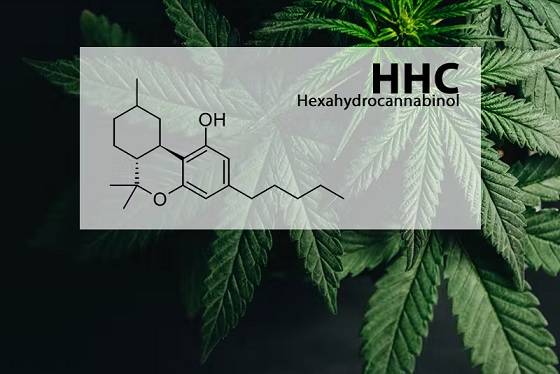 Cannabinoids can be found in different forms. And each one results in special effects and advantages that cater to every individual who tries.

HHC is the newest and buzziest cannabinoid to hit the market. Someone unfamiliar with HHC may be curious about the substance, whether or not it can produce intoxication, and what the resulting high might feel like.

If you want to do readings first before trying hhc-infused vapes or gummy bears, then once again, we’ll be taking a deep dive into one of our go-to hemp chemicals.

Let’s Define HHC: What is it?

Hexahydrocannabinol, also known as HHC, is made when Delta-9 THC is hydrogenated. By adding molecules of hydrogen to the THC, it can change into a completely different molecule.

Hydrogenation is not something new. Hydrogenation, the process by which hydrogen atoms are added to the molecular structure during production, ensures its long-term stability.

For instance, we can see it in the process of turning vegetable oil into margarine. We get something new and exciting when we do it for cannabis. These days, we can get HHC from hemp compounds besides Delta-9 THC.

Although trace amounts of HHC can be found naturally in hemp, this compound typically does not have too solid or psychoactive effects.

Hydrogen is added to THC in a complex procedure using a catalyst like nickel or palladium and high pressure to extract a usable quantity.

This method breaks double bonds in THC and replaces them with hydrogen without reducing the potency of the cannabinoid. Studies have shown at least eleven different isomers of hydrogenated THC.

That tweak makes THC more likely to bind to the pain-sensing TRP receptors and the cannabinoid receptors CB1 and CB2.

Hydrogenation of THC strengthens its molecular structure, making it less vulnerable to oxidation and breakdown than its basic cannabinoid form.

When hydrogen atoms from THC are removed via oxidation, two new double bonds are formed. In its place, CBN (cannabinol) is created, which has only about 10% of the psychoactive potency of THC.

HHC’s efficacy is less likely to decline when exposed to light, heat, and air than THC’s.

However, HHC is one of the cannabinoids that can never be made at home. This requires the use of potentially dangerous chemicals and specialized laboratory equipment. Large-scale HHC production must be done in “explosion-proof” labs with grounded equipment to reduce the risk of static shock.

HHC has a golden color and thick consistency. From its raw form, it can be refined for use in HHC vapes and other products.

Let’s Confirm HHC: Can It Make You High?

Having fun with something does not imply that it will get you intoxicated. Even though CBD (Cannabidiol) has no intoxicating properties, many people use it regularly.

So, does HHC cause intoxication? The short answer is “yes,” but not in the same way that Delta-9 THC found in marijuana does. A milder version of the THC high is obtained, and it appears to be 70% to 80% weaker than regular Delta-9. Many believe it is as powerful as, if not more potent than, Delta-8, but others disagree.

Users claim to be “euphorically high.” There is a general sense of peace and comfort. It’s a great way to begin the day or end the night.

We’ve got you covered if you want a more in-depth description of what to expect from an HHC high. The majority of HHC users report feeling their moods gradually improve.

Compared to other THC products, it provides significantly more of a boost to activity levels. Mind and spirit may be influenced, but that doesn’t mean you lose all control. Do you recognize that remark?

The effect of Delta-8 THC is very close to that of high-THC. A Delta-8 high, as you may recall, is less intense than a typical Delta-9 one.

It’s like getting the full effect of a psychoactive THC high, minus the paranoia and other adverse side effects. The impact of HHC is similar to those of Delta-8, though less intense than those of Delta-9 THC.

To what extent do HHC and Delta-8 provide notably distinct psychoactive highs? Kinda!

Delta-8 is more of a full-body melt-on-the-couch type of high, while the HHC high is more energetic and perfect for daytime activities. Each is a great way to unwind and get high without experiencing the paranoia or other adverse side effects common to traditional Delta-9 cannabis.

Just like other cannabinoids, HHC is in a legal gray area. Let’s examine some basic hemp laws to determine if THC is legal.

Everything starts with the 2018 farm bill. The 2018 Farm Bill made using hemp products with less than 0.3% THC legal. Because of this, it is now legal to sell everything from CBD to THC.

There was a catch, though. At the federal and state levels, there was a lot of confusion about what “legal hemp derivative” meant.

In May 2022, the United States Court of Appeals for the Ninth Circuit ruled that Delta-8 THC was legal under the Agricultural Act of 2018.

In the eyes of the law, HHC is also a “semi-synthetic” molecule. The government takes “synthetic” drugs much more seriously than natural ones.

The 9th Circuit Court’s decision does not mention HHC by name, and because it is a “semi-synthetic,” its legal status is still unclear. It might be permitted at the federal level but not in your state or neighborhood. So, get high responsibly and use HHC.

In summary, HHC does make you high. Depending on a few things, the high lasts about two to three hours.

Just like THC, that feeling of being high will affect each person differently. These factors include how much HHC is taken, how the body handles it, and how often HHC is used with other drugs. So, get high responsibly.

0
InHigh Can HHC Make You Feel 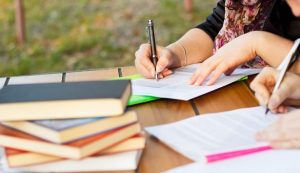 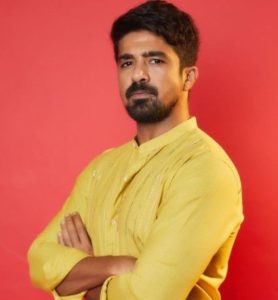 Vaping is quickly becoming the preferred method of smoking for many people. It offers a safer and healthier alternative to...

The CBD skincare market is expected to generate over $2 billion from 2019-2026. The significant growth in the CBD topical...