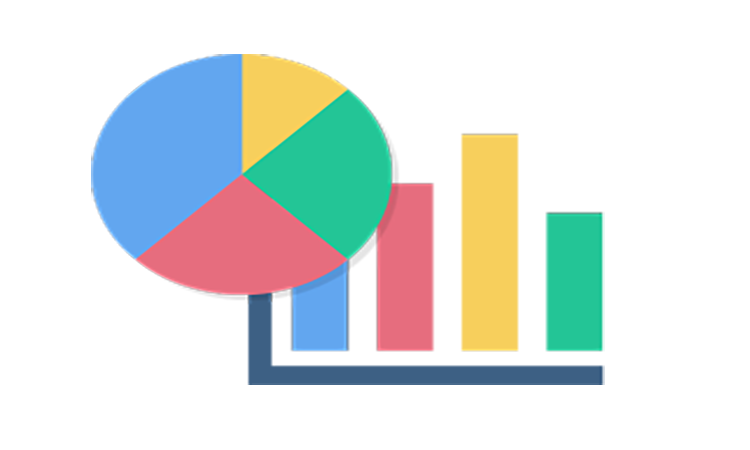 Organization charts can be divided into:

The master chart shows the overall structure of an organization, while the supplementary chart provides details about the authority, duties, and relationships within a department.

There are 3 methods by which organization charts can be divided:

1. Vertical or Top to Bottom

The major functions are indicated in descending order in a chart, while subordinated functions are shown in ascending positions. In this type of chart, the top and the lowest authority are shown at the same time.

The vertical chart shows the position of the Board of Directors within an organization. The chief executive is also demonstarated in this diagram as the head of multiple functional managers.

2. Horizontal or Left to Right

The various positions of authority are displayed in all directions from the center, as indicated by the number of blocks of positions. The lines forming these blocks indicate the channels of authority, similar to what is indicated in other arrangements. The circular chart shows the actual condition of the authority’s flow from the chief executive in many directions.

The following principles should be kept in mind while framing organization charts:

1. One of the most important principles that should be kept in mind while creating an organizational chart is that the top management should follow the line of authority whenever dealing with subordinates.

2. The organization chart should be plain and flexible.

3. The chart should also clearly define the various positions of authority so that no two individuals have the same position.

4. The organization chart should also not be influenced by the personalities of the individuals in it. It should focus on the balance of the organization’s operations and goals.

5. The undue concentration of duty at any point should be avoided.

1. An organizational chart assists in identifying the various responsibilities and authority of diverse positions within an organization. Additionally, it is also wholesome in smooth working relationships between the various individuals in the organization.

3. The purpose of an organization chart is to clearly identify the various responsibilities and authority of the individuals in an organization as well as the support in preventing duplication of duties and ensuring that the procedures are followed properly.

4. An organizational chart can also help in attracting and retaining the right individuals. In addition, it provides an overview of the various responsibilities and authority of the individuals in an organization.

5. The creation of an organizational chart also comes in handy in identifying the various weaknesses and deficiencies in an organization. This is useful for the management to take immediate action to address these issues.

The organization charts suffer from the following drawbacks:

1. One of the main disadvantages of an organization chart is that it does not show the level of responsibility and authority of the individuals in the organization. Instead, it demonstrates the relationship between the various positions.

2. Another drawback of an organization chart is that it shows the status and position of the organization at various levels. This can make the members feel inferior and lead to a reduction in the team’s spirit.

3. The next disadvantage of an organization chart is that it only shows the formal relationships between the various members of an organization. An informal organization, on the other hand, is very useful as it allows the management to know about the reactions of the people. 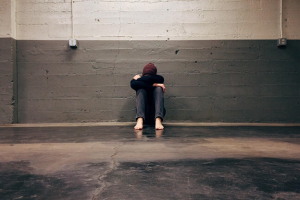 Previous post 5 Best Ways to Cure Your Depression Without Medicine 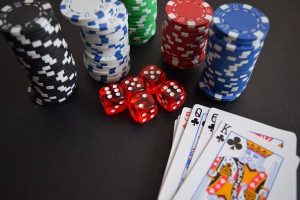 Next post 20 Strategies To Survive Bad Hands at Poker
Grace

Introducing Dockmaster, the all-in-one marine software for marina management! Dockmaster is designed to meet the needs of modern marinas, providing...

Are you tired of manually calling your staff to fill shifts and manage your schedule? Introducing Vocantas, the ultimate schedule...

Asteris Keystone Omni is the world's leading veterinary imaging software, providing unparalleled security and accuracy. With its state-of-the-art algorithms, the...

For any organization, on-time communication and compliant actions are essential for improved safety and operational efficiency. To ensure discipline and...

Are you looking to improve efficiency in your car rental business? Looking for a car rental software that is cost-effective,...

We assume you want to invest in gold & here to dig deeper and know some of the gold’s STATISTICAL...