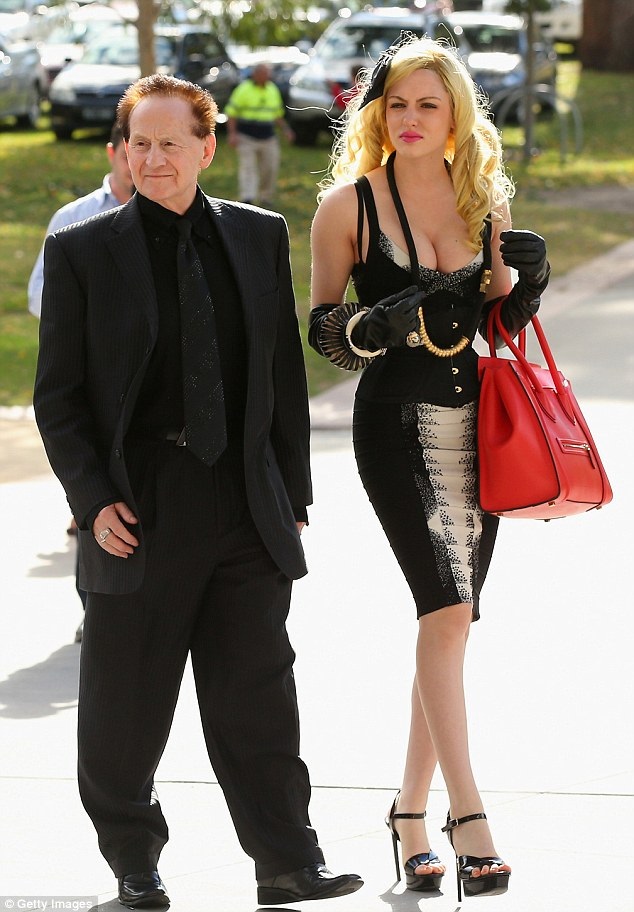 In Argentina, there are more than 107 thousand people looking for a Sugar Daddy or a Sugar Baby. What are these types of relationships like and why is it frowned upon in Latin America?

Many times the fact that some women decide to have a Sugar Daddy or that some men look for a “Sugar Baby” is cause for criticism or other negative reactions, especially in Latin American countries. However, in many European countries such as Germany, France, Italy and even Spain, it is increasingly common to find this type of relationship.

According to the renowned German application and platform MySugarDaddy, the Latin American market is one of the fastest growing in recent years. Argentina is the fourth country with the most active users on the platform, only behind Colombia and Chile.

Of the more than 107 thousand users, 31% are men, that is “Sugar Daddies” and 69% are women, “Sugar Babies”. In addition, the highest concentration of users are found mainly in Buenos Aires and Córdoba.

A trend or something that is here to stay?

Philip Cappelletti, Co-Founder and CEO of the platform comments that this type of relationship is something that is here to stay in the region, “For example, in Germany, mainly, and in other European countries, we have had users for more than 10 years now. years and many of them, are active since then (specifically the Sugar Daddies). Although a lot has to do with education and the mentality of different cultures, we have noticed that these issues of having a Sugar Daddy or a Baby are more and more commented on, and we must see it as a lifestyle, not as something negative.

Currently we can see influencers and public figures openly commenting that they have a “Sugar Dating” relationship, that is, that they have a sugar daddy or a baby. Sugar dating is about an interaction between two responsible adults in which the conditions are clear from the beginning, both parties accept these conditions, which suit each other and adhere to the terms of the relationship. The important thing is that both agree to the exchange.

“Something we have noticed in Latin America is that many people tend to associate this lifestyle with negative issues, however, the couple is the one who establishes the agreements of their relationship from the beginning. And as in many other applications to find dates or couples, we have seen users who have found love through SugarDaddySeek.

Latin America, a country with many Sugar Babies

According to data from the platform, the countries with the most Sugar Babies in the region are: Peru, Colombia and Chile, followed by Mexico and Argentina.

While the countries with the highest number of sugar daddies are: Mexico, Argentina and Chile.

In addition, the highest concentration of users is found in the main cities, such as Mexico City, Buenos Aires, Santiago de Chile, Bogotá and Lima. “It is likely that these results have to do directly with the economic level of each country as well as their opportunities,” added the CEO.

Previous post <strong>Excalibur Insurance: What Is It and How Does It Work?</strong> Next post <strong>What Are Vape Carts And How To Choose One?</strong>
Grace

Is the thought of planning a traditional wedding at a reception hall with hundreds of guests enough to make you...

Most people look forward to getting away from it all for a short period every year, and for those with...

Family law is important in keeping families safe and in properly dealing with the issues related to familial relationships. There...